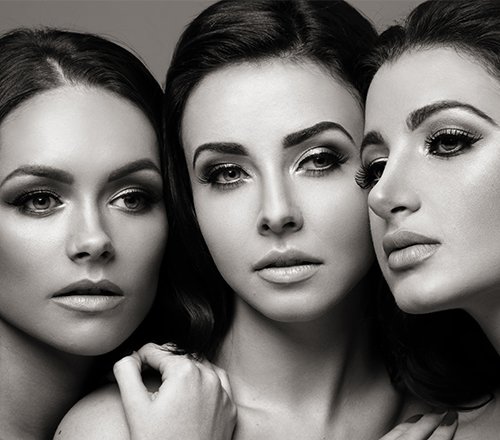 Brought together from different parts of the country, the girls believed in sisterhood, and women working together as a unit. Combining their strong vocal harmonies, slick choreography and a touch of glamour.

Red Prism, worked with X-Factor coaches Stevie Lange, Kim Chandler and worked with celebrity choreographer Paulette Minott on their development as well as recording with Oscar Lo Brutto and Grammy nominated Producers The Monarch on tracks before they disbanded in 2015.

Double-click here to add your own text.