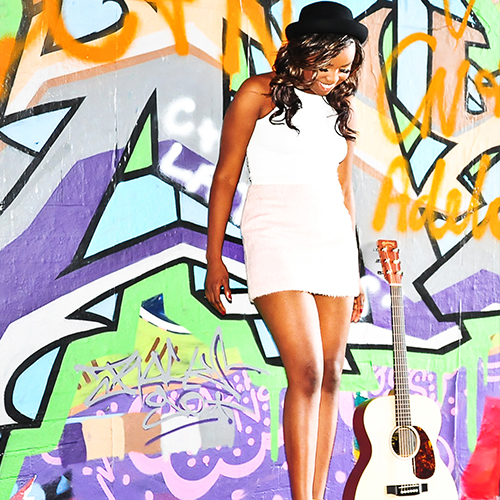 Modupé is a 21 year old Singer-Songwriter/Musician and Dancer from North London. She was previously signed to mercury records at just 15 years old and has worked with the likes of Toby Gad, Wayne Wilkins and Harvey Mason Junior. She has also appeared in numerous films and commercials whilst studying at Theatre School, however it is her strong soulful vocal ability and quirky personality that really set her apart from other performers.

Modupé joined Zamna in 2014 and performed at prestigious venues across London such as Proud Camden, The London Palladium and The 02 Academy Islington after appearing as a semi-finalist on ITV's Britain's Got Talent 2013.

Double-click here to add your own text.