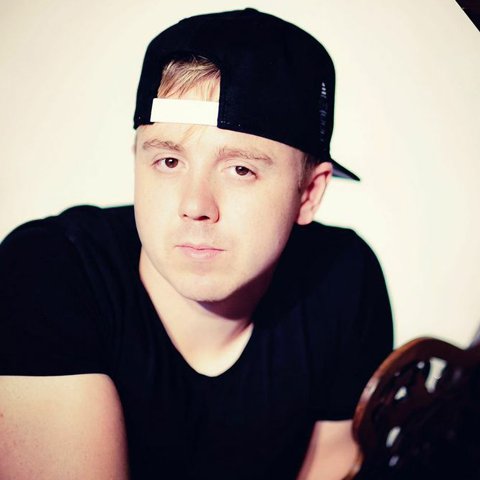 London-based John Galea, born in Norfolk, but from Maltese and Irish descent is an award-winning singer-songwriter, producer, and performer.

After the release of his first E.P. 'The Scrapbook', John supported McFly and Lemar on tour. His second E.P. 'Under Attack' saw him work with Grammy-nominated Producers 'The Monarch', team up with Grime rapper Scorcher, and also headline the O2 Academy & The Borderline. John Galea released his 3rd EP, 'Notes From The Piano' in 2014 and is about to release his new EP 'Missing Pages' with producers Frankmsuik and Oscar Lo Brutto..